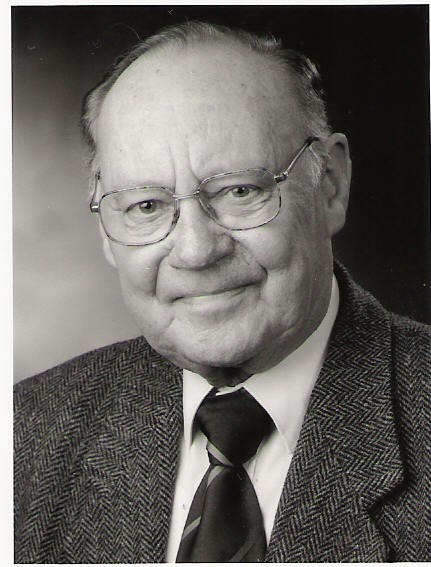 How I Met Sir Azantinlow, Paramount Chief of the Bulsa and Sandem-naab, for the First Time and What He Told me about the History of the Bulsa

1 bi-naling, lit. a "good" child, i.e. a child with supernatu­ral powers who may become prosperous in life and an important person of great fame.

3 nur mang, lit. a "real man", i.e. a man with all the good qualities of manliness, or, as one of my informants had it: "a man who is 'good, friendly, generous', but also 'impor­tant', with the hidden meaning that he might have become the next king of the Mamprusi".

Long, long ago our forefathers left Nalerigu and came to settle here. Formerly we [and the Mamprusi] all lived at one place; then our fathers and their fathers fought one another. The reason why we came to fight with the Mamprusi was: our father's wife became pregnant and they thought that the woman would give birth to a "good" child1; then they seized the pregnant woman, killed her and tore the child out of her womb. This is the reason why we fought one another and shot one another with arrows. They [the Mamprusi?] thought that the woman would deliver a boy or some wild animal2 which would be "good" [i.e. gifted with supernatural powers]. The woman was Atuga's wife. Atuga was a real man3; they [the Mam­prusi] wanted to drive him away, but they did not know how to do this. Then they thought that if they would kill the woman, they would strike a fight with Atuga and subse­quently could drive him away because of that. At the time when our forefathers and the forefathers of the Mamprusi were fighting one another, they [the Mamprusi] surrounded Atuga and all his followers; they enclosed him in their midst, because they wanted to capture him. And he [Atuga] mounted a horse and it rose upwards and took him to land on the Gambaga scarp. The hoof marks of that horse are still imprin­ted at that spot up to this very day. He also had a spear; the impres­sion of its tip also still exists at that spot. The holes of both [the hoof marks and the impres­sion of the spear] are still left there. Even now it is something substantial; people went there to have a look at it, and they said that our father, whom their [the Mamprusi's] army wanted to capture, took hold of a horse which rose up­wards and took him to land on the Gambaga scarp. Then he stayed on the [Gambaga] scarp; he gathered all his followers and then went forth and came to the country of the Bulsa; then he took up his abode here at this place and he became a Bulo.